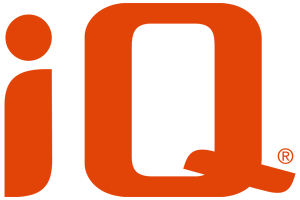 Gentec International, the exclusive distributor of iQ accessories in Canada, are pleased to introduce the new magnetic universal smartphone mounts for cars and trucks, allowing drivers to remain hands-free while on the road.

The iQ Magnetic Universal Mounts utilize two powerful magnets, one placed on the rear of the smartphone, and another integrated into the car mount. The ultra-slim design of the magnet allows it to be mounted between a smartphone and case, directly to the device or case, or behind a battery door cover. The unique mounting system simplifies smartphone mounting for the driver, doing away with bulky universal cradles. Simply hold the smartphone close to the mount and it instantly locks into place. Each kit includes two magnetic discs, allowing different devices to be mounted.

Both the Universal Vent Mount and Universal Windshield mount feature a 360-degree swivel mount, allowing the driver to mount and easily adjust their smartphone from portrait to landscape orientation.

Both products will be available in May with a suggested retail price (SRP) of $19.99.