The Spin-Clean story began in Chicago around 1974 when Fidelitone Inc., a manufacturer that sold record needles and other record accessories to retailers, created a record cleaning device called, “Spin ‘n Clean.” Fidelitone’s intentions were to try to market their record cleaner in all of the big box stores where they would pile them up on the floor in the now very seventies-looking colorful boxes. They also made the product available to record stores throughout the US. One of their most successful independent record retailers was a company in Pittsburgh, Pennsylvania called Record-Rama Sound Archives. When you walked into Record-Rama in the mid-seventies, the first thing you saw on the counter was the Spin ‘n Clean Record Washer. We learned that if you demonstrated it, it would sell, and sell it did.

When Fidelitone contacted Record-Rama and announced their decision to discontinue the product because it would not hang on a pegboard and sell itself, there was a decision to buy Spin Clean. Since that time production has shifted to Pittsburgh since 1975 and the newly branded “Spin-Clean Record Washer” became available to vinyl collectors and consumers worldwide through an established network of dealers. 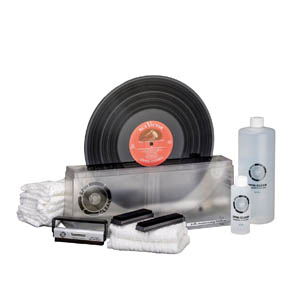 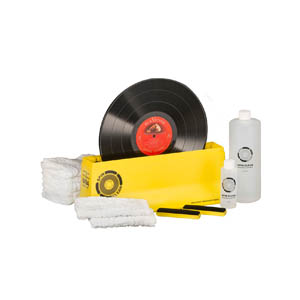 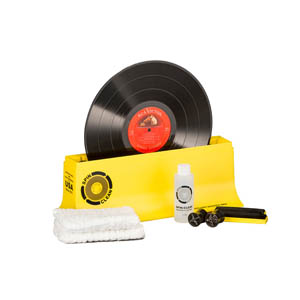