Based in Northern Italy, Manfrotto designs, manufactures and markets a wide range of camera and lighting support equipment for the professional photographic, film, theater, live entertainment and video markets. The product line includes an extensive range of camera tripods and heads, lighting stands and accessories.

At the end of the ’60s Lino Manfrotto was a photo reporter in Bassano del Grappa for Il Gazzettino and Il Giornale di Vicenza. He was also engaged in industrial and advertising photography. The photographer’s studio equipment was cumbersome, heavy and did not facilitate the work of professionals. The market offered a wide range of studio flash-units and quartz illuminators, but completely neglected basic accessories such as stands, booms and clamps.

Thus, with the help of a collaborator, Lino Manfrotto made his first products, including a light and sturdy lamp stand, that was finally high enough. For a couple of years he produced just a few pieces to meet the needs of his photographer friends. Later he decided to present them on an international level, obtaining his first significant order from a Swiss distributor.

The garage became a production workshop. It was there that the first Manfrotto booms, telescopic rods and other stands were manufactured. He soon realized that the production capacity was insufficient to address all the orders from customers.

In recent years, the advent of digital technology has profoundly changed the photography and video sectors and is creating millions of new photo enthusiasts. Manfrotto has anticipated this trend and is capitalizing on its own experience in order to promote new solutions for photographers and videographers worldwide.

“Manfrotto Imagine More” spells out the mission to serve the imaging creative community in expressing and exploring their imagination more fully, whatever the level of technical competence. This mission is guiding the company into new products like LED lights devices, accessories for iPhone® photography, new video shooting solutions, new bags and gear equipping solutions that will serve many more imaging enthusiasts and professionals around the world – whatever their level of skills and gear, and whatever their imaging missions take them.

Manfrotto offers the widest and most professional choice of photography lighting to serve the photographic, broadcast and entertainment industries. 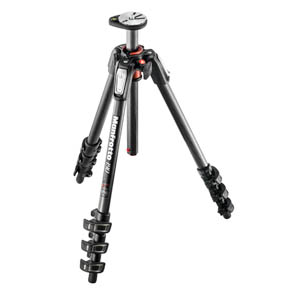 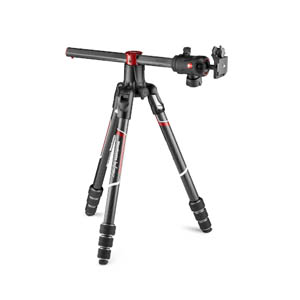 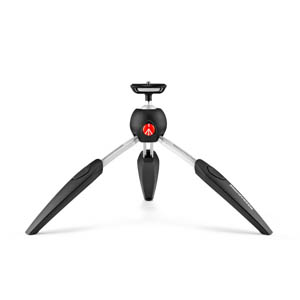